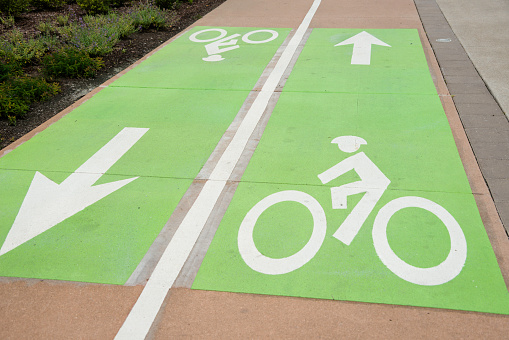 Find out what a Nashville bicycle accident lawyer has to say

A recent fatal scooter accident in downtown Nashville has refocused attention among safety advocates on the need for additional bicycle lanes in the city. Metro Nashville Police said a woman was killed when her scooter collided with a semi-truck on Third Avenue South in October 2021.

Walk Bike Nashville, which advocates for safer streets, renewed its call for the city to add designated bike lanes downtown to help prevent bicycle accidents. The group points out that the city offers few bike lanes and no protected bike lanes (where cyclists are physically separated from other traffic) in the downtown area.

Calls to improve cyclist safety have been ongoing

Just last year, Walk Bike Nashville held a petition drive targeting the street of the fatal accident. Although the petition was signed by thousands of concerned residents, it resulted in no safety improvements by the city.

“We know with the growth of scooters, which should be using bike lanes, that’s really the best spot for them,” said Nora Kern, executive director of Walk Bike Nashville. “We don’t want them on the sidewalk and it’s not safe for them to be in the road.”

Kern acknowledged the issue of bicycle lanes can be complicated, but noted they would prevent many crashes, injuries, and deaths. She said the lanes would aid traffic congestion by encouraging commuters and others to bike downtown, as well as promote a healthier lifestyle.

While drivers in Nashville have a duty to watch out for cyclists and pedestrians, there are some things bicyclists can do to help keep themselves safe. The Harvard University School of Public Health offers the following tips for urban cyclists:

No matter how careful you are as a bicyclist, you are largely at the mercy of motorists. If you were hit by a car while riding your bike in Nashville and suffered injuries, you should consult with an attorney as soon as possible to protect your legal rights and learn your legal options.

At The Law Office of Eric Beasley, we have more than 20 years of experience serving accident victims in Nashville and throughout Middle Tennessee. Attorney Eric Beasley, born and raised in Tennessee, has a special connection to his clients and takes pride in holding negligent drivers accountable for their actions.

Let our law firm fight for the compensation you need and deserve. Contact us today for a free consultation with an experienced Nashville bicycle accident attorney.